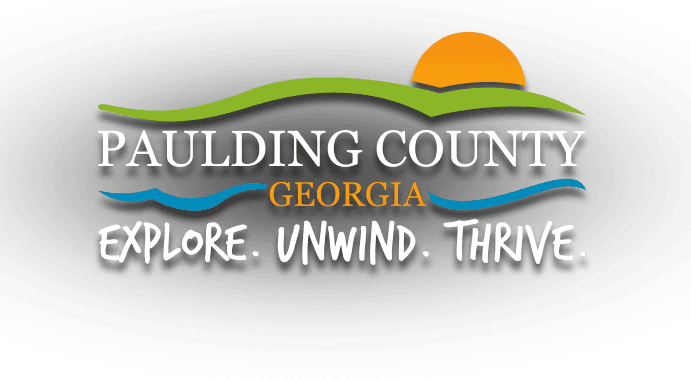 The Law Enforcement Torch Run for Special Olympics, the largest grassroots fundraising program for the cause, began in 1981 when Wichita, Kansas Police Chief Richard LaMunyon saw an urgent need to raise funds for and increase awareness of Special Olympics.

The idea for the Torch Run was to provide local law enforcement officers with an opportunity to volunteer with Special Olympics in the communities where the officers lived and worked. After three years of successful runs in Kansas, Chief LaMunyon presented his idea to the International Association of Chiefs of Police, which endorsed Special Olympics as its official charity through the Torch Run.

LETR involves hundreds of law enforcement officers from agencies throughout the state who take part in a 1,000 mile, two week torch relay to pass the Special Olympics Georgia ‘Flame of Hope’ across the State. All nine of the relays converge at Emory University (Atlanta) during the State Summer Games Opening Ceremony.

The Torch Run culminates at the State Summer Games as officers enter the Opening Ceremony with the Olympic Torch-the Flame of Hope. The torch is passed to a Special Olympics athlete who lights the Olympic cauldron signifying "Let the games begin!"

The LETR program has evolved over the years to a year round fundraising effort. LETR merchandise is sold and officers participate in various fundraisers such as COPS on Doughnut Shop, Cuffed for a Cause, Tip a Cop, Golf Tournaments, Motorcycle Rides and many other events.

The Paulding County Marshal Bureau has designated Special Olympics Georgia as our charity of choice. In the future, we will participate in many fundraising activities through the LETR. Please continue to check our website for upcoming events and ways you can donate.

If you would like to support this cause, you can make a donation now. We currently have LETR merchandise available to purchase. View the merchandise (PDF). Please email Leslie Ashworth at with any questions. Thank you for your support.